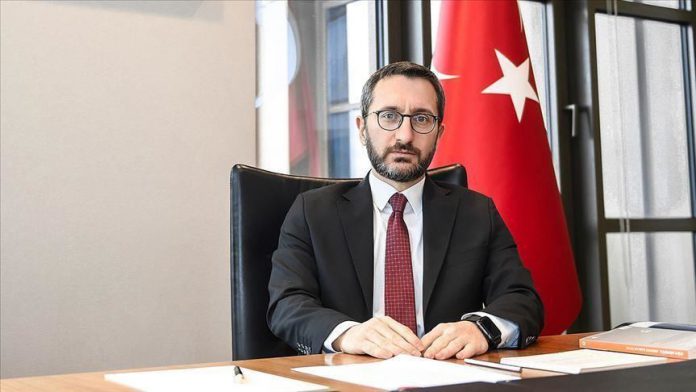 The communications director of the Turkish presidency denied claims Thursday that the president held talks with an opposition Republican People’s Party (CHP) politician at the presidential complex.

“The claim that Turkish President — Recep Tayyip Erdogan — met with a CHP politician and they discussed future leadership of CHP is completely unrealistic and imaginary,” Fahrettin Altun said in a statement.

Altun stressed that during his nearly 43 years of political life, the Turkish president has never taken steps to “design a political party” or “interfere in its internal affairs”.

We follow the statements by some politicians who try to

US and other nations accuse China of Microsoft Exchange hack