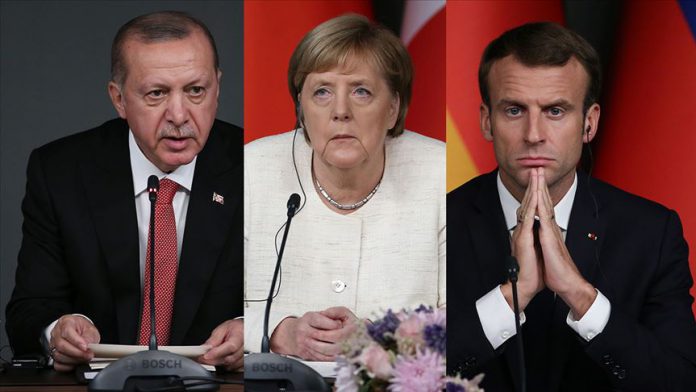 Speaking to journalists upon his return from Brussels, the Turkish president hinted at a new phase in relations with the EU, saying: “We have taken many steps and will continue doing so.”

“Turkey has paid a great price for cease-fire and protecting civilians in Idlib, Syria, now EU must do its part,” he said.

He was referring to the recent martyrdom of 34