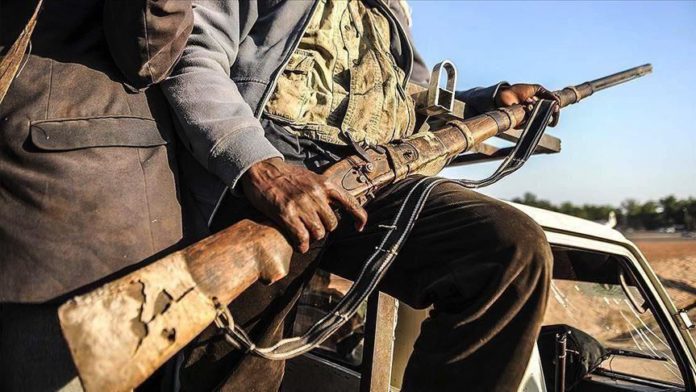 Equatorial Guinea on Wednesday announced the release of five people who were kidnapped months ago in the Gulf of Guinea.

The five hostages kidnapped on May 9, 2020 “in national territorial waters, when the merchant vessels Mitong and Djibloho were simultaneously attacked in Malabo by unidentified pirates, were freed safe and sound,” Guinea Ecuatorial Press quoted The Ministry of Foreign Affairs and Cooperation as saying.

The ministry said the release of hostages — Equatoguinean national, a Ukrainian and three Russians — followed intelligence operations coordinated with the Federal Republic of Nigeria.

It also called for intensification of “international cooperation in the joint fight against the scourge of maritime piracy, their players and the groups that finance them, which threatens healthy coexistence and international peace and security.”

Piracy in the Gulf of Guinea still remains of great concern to countries in West and Central Africa, with the worst affected countries being Nigeria, Togo, and Ivory Coast, according to the United Nations Office for West Africa and the Sahel (UNOWA).

Since 2002, 610 attacks occurred in the region. This highlights the need for a cooperative regional maritime strategy which UNOWA has been supporting through its political leverage and expert contributions as well.

Death toll in Iran from coronavirus rises to 19