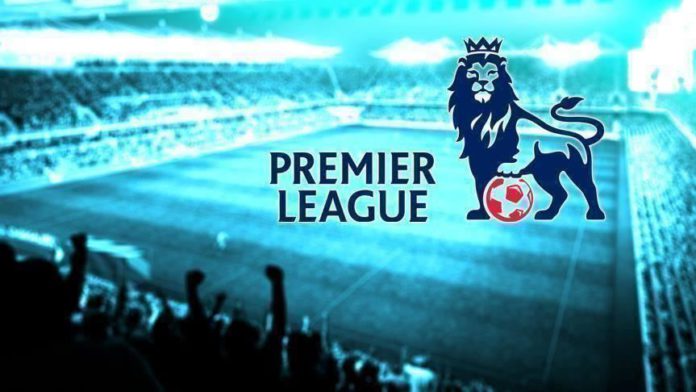 The English Premier League’s planned restart later this month got a huge boost as there were no positive coronavirus cases in the fourth round of testing.

“The Premier League can today confirm that on Thursday 28 May and Friday 29 May, 1,130 players and club staff were tested for COVID-19. Of these, zero have tested positive,” it said in a statement on Saturday.

It said that the “aggregated information” rather than specific details was being provided for the purposes of “competition integrity and transparency.”

A total of 2,752 staffers and players from different clubs were tested in the first three rounds between May 17 and May 26, 12 of whom had tested positive.

The games in the English top-flight were suspended in April due to the COVID-19 pandemic, which has claimed over 370,000 lives worldwide.

On May 28, the football division announced that the league will resume with Aston Villa vs. Sheffield United and Manchester City vs. Arsenal games on June 17.

Liverpool are leading the division with 82 points in 29 games, followed by Manchester City with 57 points in 28 matches.

Leicester City have the third place with 53 points in 29 games.