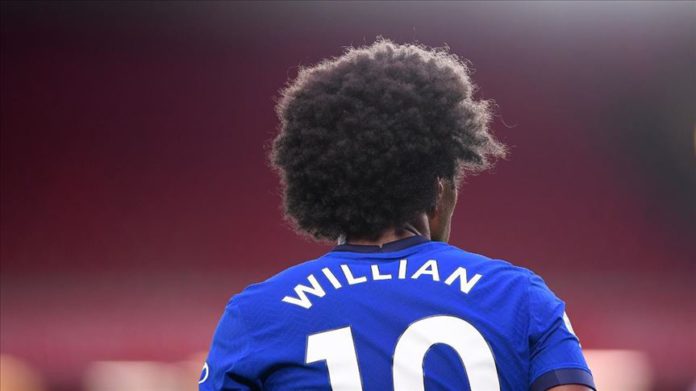 “The time has now come to move on. I am certainly going to miss my teammates,” he said in a statement shared on social media.

“I will miss all the staff at the club who’ve always treated me like a son and I will miss the fans. I leave with my head held high, safe in the knowledge that I won things here and always did my best in a Chelsea shirt!”

Willian moved to Chelsea from Anzhi Makhachkala, a Russian football club, in August 2013. He helped The Blues win two Premier League titles in 2015 and 2017, along with UEFA Europa League trophy in 2019, and FA Cup in 2018.

The 32-year-old winger scored 63 goals and made 62 assists for the London club during his seven-year spell.