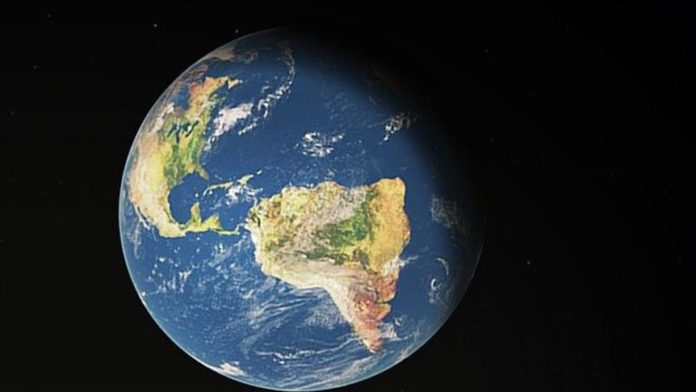 February saw a host of environmental disasters, including floods in Turkey and Japan, a powerful volcanic eruption in Italy’s Mt. Etna, and heavy monsoon rains in Indonesia.

Here is a timeline compiled by Anadolu Agency.

– The US northeast is in the midst of a massive snow storm with some areas expected to receive up to 2 feet of snow.

– Twenty-four Moroccans die when a textile factory in Tangiers was inundated with rainwater, according to state-run Maghreb Arab Press.

– More than 180 people are still missing in major floods that hit northern India two days after a piece of a Himalayan glacier breaks off, officials confirm, adding that the death toll now reaches 28.

– Turkey’s largest city Istanbul is hit with a heavy storm, with trees and roofs toppled.

– The death toll rises to 51 from the glacier break in India with more bodies recovered during rescue operations, according to the Press Information Bureau.

– Bitter cold across the US causes an unprecedented energy crisis in years in the world’s largest energy-consuming country as nearly half of the US population are under a some type of a weather alert.

– A cold front with record-level snowfall continues to cause major problems in transportation, power and water supplies in most parts of the Attica region of Greece.

– At least 47 people lost their lives in the US due to ongoing extreme winter weather, according to The Washington Post.

– Heavy monsoon rains cause massive flooding in the Indonesian capital Jakarta, with parts of the city under 1.2 to 2.7 meter (3.9 to 8.8 feet) of water.

– More than 100,000 people are affected by flooding in the state of Acre, northwestern Brazil, after rivers in the region breaks their bank fins the last week, according to reports.

– Israel is cleaning up black tar that wash ashore on its beaches following an oil spill which is called one of the worst environmental disasters in its history.

19 arrested in Mexico in connection with body of infant found...