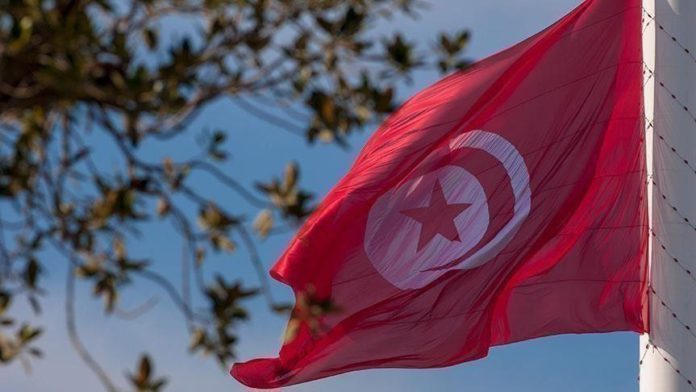 Tunisia’s moderate Islamist Ennahda Party on Tuesday called on the country’s political parties and civil organizations to intensify consultations with a view to preserving the Tunisian democratic gains.

On Sunday, President Kais Saied dismissed the government of Prime Minister Hichem Mechichi, froze parliament, and assumed the executive authority with the assistance of a new prime minister.

The move was rejected by most of Tunisia’s parliamentary blocs, which described it as a violation of the country’s constitution.

There is a need for “intensifying consultations on the latest developments that the country has experienced in order to preserve democratic gains, and to return as soon as possible to constitutional conditions and to the normal and legal functioning of state institutions,” the party’s executive office said in a statement.

“The exceptional measures announced by the President of the Republic, Kais Saied, are unconstitutional and represent a coup against the constitution and institutions, especially those related to freezing parliamentary activity and monopolizing all powers without a constitutional oversight body,” it added.

Ennahda said the crises facing the country, including the impact caused by the coronavirus pandemic, necessitate “a national dialogue” and “collective” work to overcome them.

It reiterated its call to Saied “to retract his decisions and address the challenges and difficulties that the country is experiencing within the constitutional and legal framework that is in line with the democratic choice made by the Tunisian people” beginning with allowing the parliament to resume its democratic duties.

While saluting the military and security institutions for ensuring the safety of Tunisians, it also urged them to distance themselves “from political rivalries.”

Ennahda went on to warn against the dangers of the rhetoric of violence and exclusion, calling on all citizens to express their positions in a “civilized and peaceful manner”, to maintain unity, and reject calls “for sedition and civil war.”

Ennahda leader and Parliament Speaker Rached Ghannouchi has described Saied’s move as nothing but a “full-fledged coup” against the Tunisian constitution, revolution, and freedoms in the country.