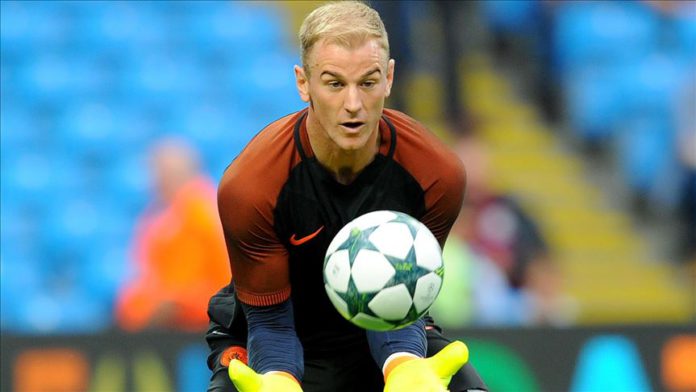 Tottenham said that Hart inked a two-year contract with the London side.

“I can only look at things positively. I’m ready to go. I feel like I’m starting again, and I quite enjoy that feeling,” Hart said in a statement published on the club’s website.

“My body is certainly ready for me to start again. I’m ready to push and ready to get back to levels. I love the idea of European football, two games a week… it all excites me,” he added.