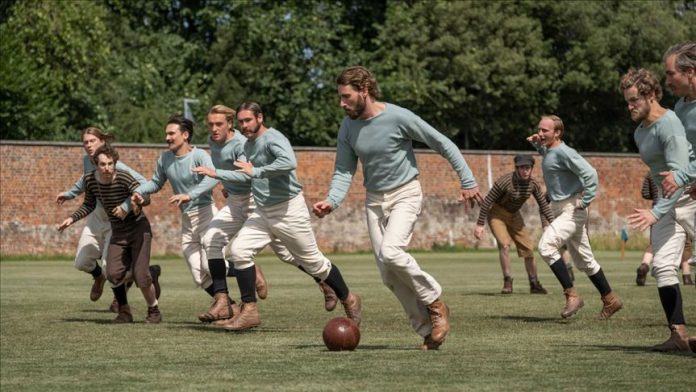 Watching alternative programs, documentaries, television series or classic football games is a good way for lovers of the game to re-establish normalcy since matches were paused because of the coronavirus.

The English Game, a six-episode drama series on Netflix, has come along with perfect timing for football lovers eager to watch something related to the sweet science while in self-isolation.

The series takes the audience to late 19th century England in early days of the football while displaying the role of class conflicts to understand the origins of the game.