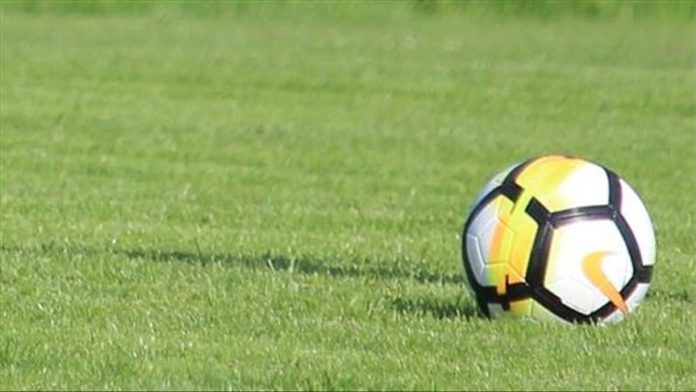 “Everyone at Morecambe FC is deeply saddened to learn of Christian’s death and would like to extend our deepest sympathies to his family and friends at this very sad time,” Morecambe said on their website.

“He was only 23 and the news of his sudden and untimely passing has been a shock to us all,” the club added.

Joining Morecambe in January, Mbulu made three league appearances during his time at the club.

“The EFL is deeply saddened to learn of the death of @ShrimpsOfficial [Morecambe] defender, Christian Mbulu. Our thoughts and condolences go out to Christian’s family and loved ones at this time.”

The cause of death is not clear so far, according to police reports.

“There are not thought to be any suspicious circumstances surrounding his death and a file will be passed to the coroner in due course,” a local police spokesperson said according to daily The Mirror.