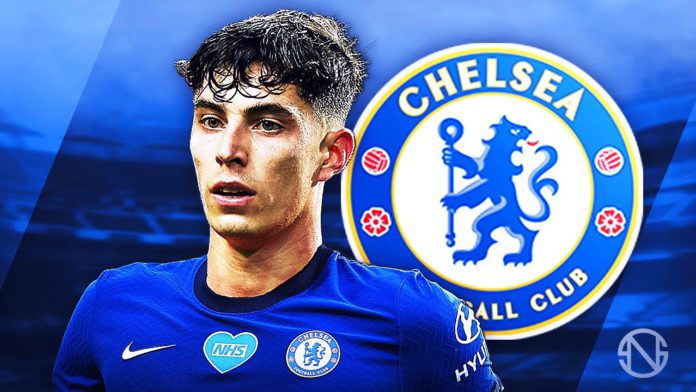 Playing in the attacking midfield position, Havertz moved to Chelsea from Germany’s Bayer Leverkusen for a fee of €80 million last month.

Chilwell, who mainly plays left back, made his way to Chelsea in August after the London club sent €50.2 million to Leicester City.

Sarr, 21, was later loaned to Portuguese club Porto on Oct. 6 for one season.

The most expensive signing of the summer was Havertz.

During his four-year stint at Leverkusen, he scored 46 goals and had 31 assists in 150 appearances.

Arthur Melo was a sensational signing in the 2020 summer.

Arthur made 72 appearances for Barcelona in the past two seasons and scored four goals.

Nigerian forward Victor Osimhen was one of the most popular signings.

The 28-year-old forward left Barcelona to join Paris Saint-Germain in 2017.

Spanish powerhouse Real Madrid did not purchase any players this summer, a rare habit for the Los Blancos, or The Whites.