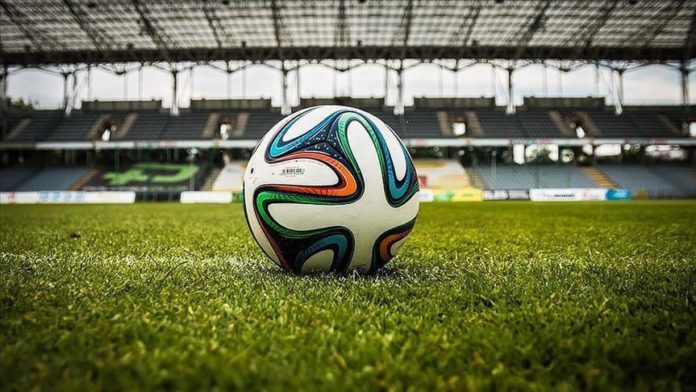 English footballer and World Cup winner Jack Charlton died on Saturday at the age of 85.

According to the BBC, Charlton was battling lymphoma and also had dementia.

“We are devastated by the news that Jack Charlton, a member of our World Cup-winning team of 1966, has passed away,” the English national football team said in a tweet.

It offered condolences to Charlton’s family, including his brother and Manchester United great Sir Bobby Charlton, friends, and his lifelong club Leeds United.

The club hailed him as an “all-time great” in a statement.

“Charlton made a club record 773 appearances for Leeds United over a 23-year period as a player, becoming one of the all-time great central defenders in the game,” it said.

Jack and his brother Bobby were teammates in the England squad that lifted the 1966 World Cup.

November 7, 2019
We use cookies to ensure that we give you the best experience on our website. If you continue to use this site we will assume that you are happy with it.Ok