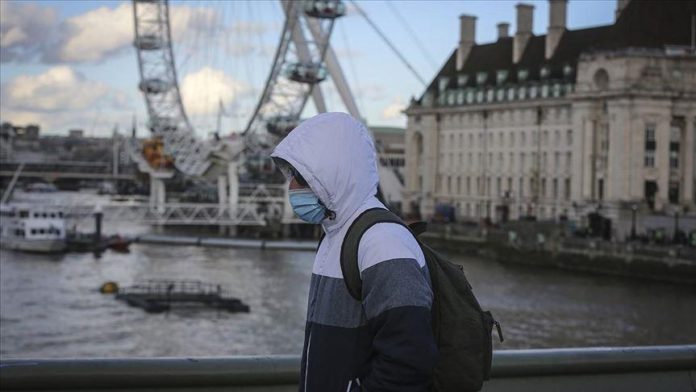 Starting on Aug. 16, people in England who have received both vaccine doses will no longer have to self-isolate for 10 days if they come into contact with someone with COVID-19, British Health Secretary Sajid Javid told parliament on Tuesday.

This relaxation of the rules will only apply to those who received their second dose at least two weeks before coming into contact with someone with COVID-19.

Those who have only had one dose will still need to self-isolate for 10 days, as will double-jabbed people in England who themselves test positive for COVID-19.

England is currently set to exit lockdown almost entirely on July 19, with British Prime Minister Boris Johnson announcing yesterday that from that date masks will no longer be mandatory, limits on the number of people who can meet up will be scrapped, and there will no longer be social distancing in pubs and bars.

Johnson says the management of the pandemic should shift from government orders to personal judgement.

Education Secretary Gavin Williamson also spoke in parliament to announce the end of the school bubble system in England, saying that as of Aug. 16, only those who themselves test positive for COVID-19 will have to self-isolate, as opposed to the current system in which pupils who are close contacts of someone with COVID-19 must also do so.

He added that pupils in secondary schools will still need to take two tests a week from the beginning of the fall term until the end of September.

Double-vaccinated teachers, however, will be able to remain in school even if a close contact has COVID-19.

“We recognize that the system of bubbles and isolation is causing disruption to many children’s education,” Williamson said.

The current self-isolation rules for schools have proved hugely controversial, as hundreds of thousands of pupils have been taken out of in-class teaching in order to self-isolate, although only a fraction of those pupils actually having COVID-19.

There is widespread concern over the damage this is doing to children’s education and mental well-being, as well as putting childcare pressures on parents who need to work.

Downing Street also confirmed on Wednesday that pubs in England will be allowed to stay open later than usual this Sunday if the EURO 2020 final goes into extra time and penalties.

England are playing against Denmark in the semi-final on Wednesday, and as such could reach the final of a major football tournament for the first time since 1966. The semifinals and final will be played at Wembley Stadium, London. The relaxation of pub rules will take place regardless of whether England reaches the final.

“The entire nation has been gripped by the EUROs and this will ensure people can come together to enjoy the final in pubs, should they wish to do so” the prime minister’s spokesman said.