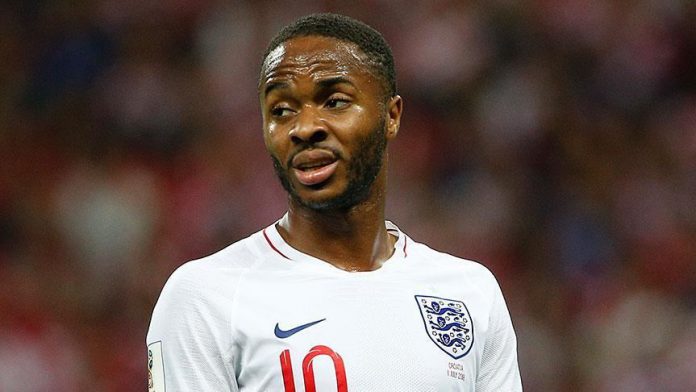 Manchester City star Raheem Sterling was barred from playing in England’s next match over his violent behavior in the national team camp, as he conceded his behavior on Tuesday.

“We can confirm Raheem Sterling will not be considered for England’s EURO 2020 qualifier against Montenegro as a result of a disturbance in a private team area at St. George’s Park today. He will remain with the squad,” the English Football Association — widely known as The FA — said on its website on Monday.

Read more: England star Sterling out amid skirmish in camp

Virus cases in Eurasia, Central Asia rise by over 4,600