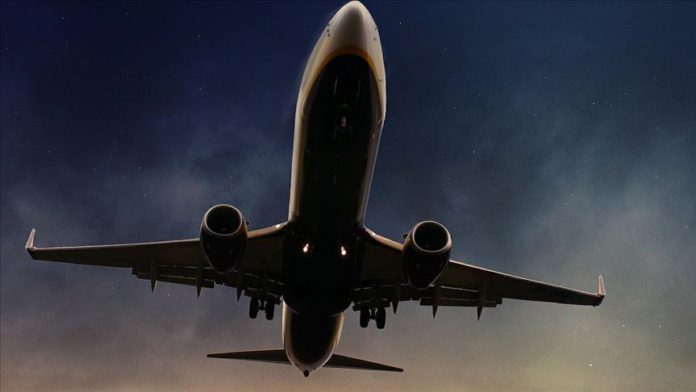 The British government unveiled on Friday a list of 59 countries, including Turkey, where people in England can travel to and from without quarantining for two weeks.

The countries include most EU countries, including France, Italy, Spain and Germany, as well as countries like Japan, Jamaica, New Zealand, and South Korea.

The changes apply only to those in England, and have provoked a row with the other constituent nations of the UK, especially Scotland and Wales.

British Transport Secretary Grant Schapps said: “Today marks the next step in carefully reopening our great nation. Whether you are a holidaymaker ready to travel abroad or a business eager to open your doors again, this is good news for British people and great news for British businesses.

“The entire nation has worked tirelessly to get to this stage, therefore safety must remain our watchword and we will not hesitate to move quickly to protect ourselves if infection rates rise in countries we are reconnecting with.”

The leaders of Scotland and Wales were incandescent, however.

“Just to illustrate the point about the shifting sands of the UK Government’s position, the list of countries that they were yesterday demanding that the Scottish Government signed up to and suggesting that we were a barrier to getting agreement on is not the same as the list that they have shared with us today,” she said.

“When so much is at stake as it is right now, we can’t allow ourselves to be dragged along in the wake of another government’s, to be quite frank about, shambolic decision making process,” she added.

“We will take time to properly and rationally consider this before hopefully very soon setting out our own decision.”

Sturgeon said it was “very likely” that Scotland would lift quarantine on low risk countries, but stressed that medium risk countries would need to be carefully considered. She said she wanted to “maximise alignment” between Scotland and England, but if there were differences then people entering the UK via England would have to quarantine upon entering Scotland.

Welsh First Minister Mark Drakeford said: “Dealing with the UK government over the last few days has been an utterly shambolic experience. If ever there was an example of making an announcement first and then trying to work out what you meant by it, that is what we have seen since this announcement was first trailed.

“Day after day we have attempted to get a sensible answer from the UK government of how they intend to make these changes, which countries they intend to extend the new arrangements to, and I just have to say it’s been an impossible experience to follow.”

He added that once Wales reviewed the list, their chief medical officer will give advice and the issue will be taken to the local Welsh legislature.