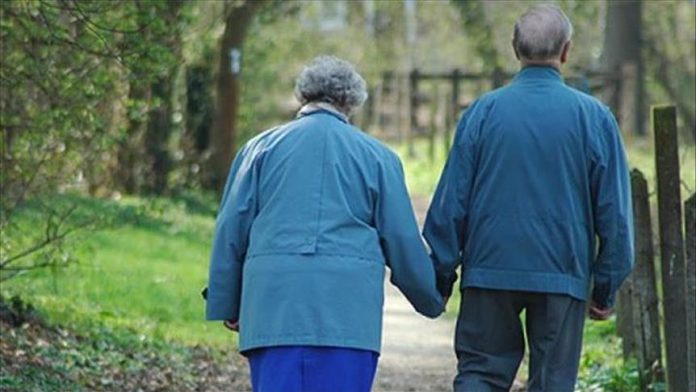 Increases in England’s life expectancy stalled for the first time in more than a century, with expectancy of women in the most deprived areas actually decreasing, according to a report published Tuesday.

The decline came after a decade of austerity by the center-right Conservative government, with the report’s author directly blaming government cuts.

Professor Sir Michael Marmot said the results of his study published by University College London Institute of Health Equity which he directs, were “shocking,” and that “austerity had taken its toll.”

“England has lost a decade,” said Marmot. “If health has stopped improving, that means society