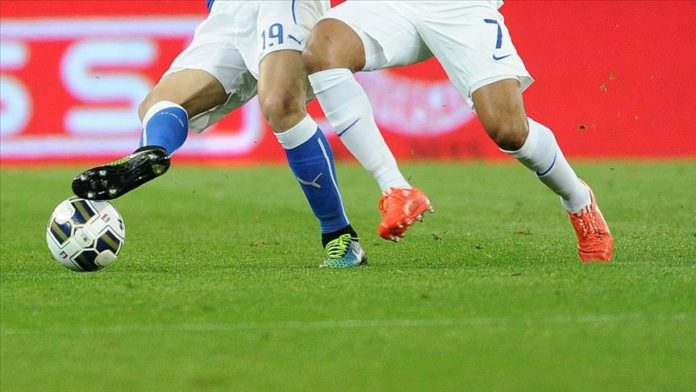 England and Italy are set to face off on Sunday to be crowned the best in European football at London’s iconic Wembley Stadium.

Italy are looking forward to win their first European title after 53 years when they beat Yugoslavia (1-1 and 2-0) in the EURO 1968 final.

The Azzurri’s defeat to Spain in EURO 2012 final is the biggest margin of defeat in a European Championship final.

With four final matches at the European Championships, they are now tied with Spain and the Soviet Union for second place behind Germany, which appeared in six finals.

Roberto Mancini’s side topped Group A by beating Turkey and Switzerland 3-0, and sealing a 1-0 victory against Wales.

Following the group stage, they beat Austria in the last 16 and Belgium 2-1 in the quarterfinals, moving to the final after defeating Spain on penalties in the semifinals.

England dare to dream of first title since 1966

The historic EURO 2020 game with 60,000 spectators will be the Three Lions’ first-ever final in the European Championship, and their first final appearance in a major tournament since claiming the 1966 World Cup title.

However, in the 1977 World Cup qualification, the English team won against Italy 2-0 – the only victory in eight competitive games during the tournament.

They are unbeaten in their last 12 matches in all competitions, keeping 10 clean sheets and conceding just two goals.

The Three Lions reached the final, eliminating Germany, Ukraine, and Denmark, respectively, conceding just one goal following the conclusion of the group stage.

Referee from the Netherlands

The match will be officiated by Dutch referee Bjorn Kuipers.

The 48-year-old was also the referee in the 2014 World Cup’s group stage match when England suffered a 2-1 defeat to Italy.