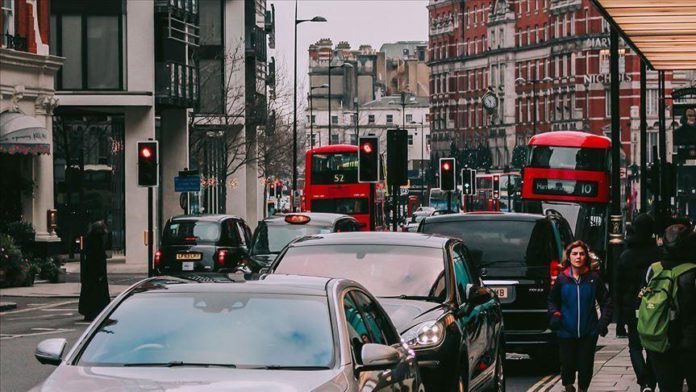 The British government Thursday announced a revamped tiered system of coronavirus restrictions, which will take effect from Dec. 2 when the current national lockdown ends.

The government also launched a postcode checker for people to check which tier their region was in.

Speaking in the House of Commons, British Health Secretary Matt Hancock said: “The national lockdown in England had turned the curve and begun to ease pressure on the NHS [National Health Service].”

He warned, however, the country could not flick a switch and go back to life as normal or else the NHS would be overwhelmed again.

He said majority of England was in Tier 2, the middle level, and that he understood why so many areas wanted to be in Tier 1, saying: “The sooner people stick to the rules, the quicker that will happen.”

England had operated a three-tier system after the first national lockdown, but it was insufficient to stem the rising number of coronavirus cases, and as such a second national lockdown was implemented.

The new tiered system is tougher in some respects, especially Tier 3 where households cannot mix indoors at all or outside most of the time. Hospitality is closed except for those serving takeaway. People will also be encouraged not to travel outside their area unless absolutely necessary.

In Tier 2, pubs and bars will be shut unless they can operate as restaurants and sell alcohol along with a substantial meal. Households cannot mix indoors except with few exceptions, and no more than six people can meet outside at one time.

The tiers into which different regions have been placed will be reviewed on Dec. 16, and extra financial support has been given to Tier 2 and 3 areas, with Tier 3 areas also gaining access to rapid-result COVID-19 tests.