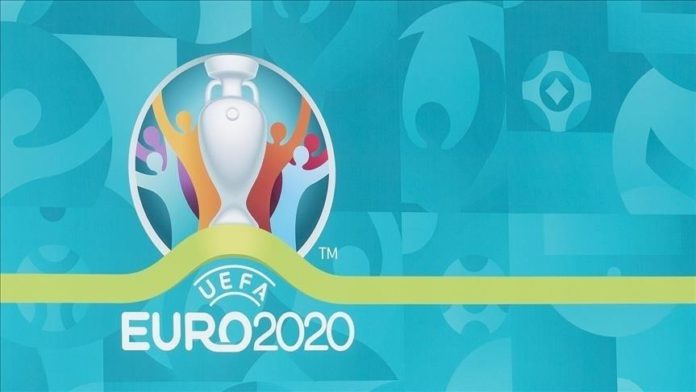 England and Germany will face off on Tuesday at London’s Wembley Stadium for one of the most-anticipated games in the EURO 2020 last 16 clashes.

On their road to the round of 16, England secured a top spot in Group D by collecting seven points, with Germany finishing second in Group F with four points.

Clashes between the two heavyweights are seen as one of the biggest rivalries in European football, stoked by Germany’s defeat of England in the last four knockout matches since the 1966 World Cup.

In the 1966 World Cup final, England beat West Germany 4-2 to capture their only World Cup.

In a 2010 World Cup round of 16 clash – their last major tournament meeting – Germany sealed a comfortable 4-1 win over England, its biggest-ever loss in World Cup history.

In another last 16 games, Sweden will take on Ukraine at Hampden Park in Glasgow, Scotland.