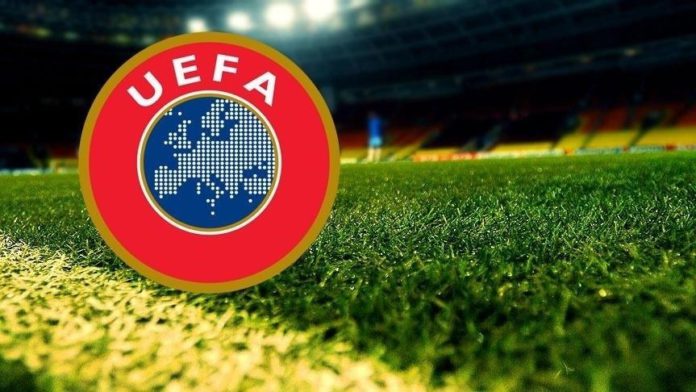 “Disciplinary proceedings have been opened following the UEFA EURO 2020 semi-final match between England and Denmark (2-1), played on 7 July at Wembley Stadium, London,” UEFA said in a statement.

The probe was commenced against the FA for three reasons, it said, namely being the use of a laser pointer by England supporters on Danish goalkeeper Kasper Schmeichel’s face, a disturbance caused by English fans while the Danish national anthem was playing and their lighting of fireworks inside Wembley.

England beat Denmark 2-1 on Wednesday to face Italy in the EURO 2020 final.

The governing body of European football charged England as a green light laser pointer was directed at Schmeichel’s face and eyes by a fan in the stadium to distract him before English forward Harry Kane took a penalty shot.

Schmeichel saved the penalty, however, Kane followed the rebound to score the winning goal for England.

The laser shining at Schmeichel was shown on TV broadcast.

In addition, some English fans were reported to boo Denmark’s national anthem before the kick-off, one of the disturbances with fireworks during the match.