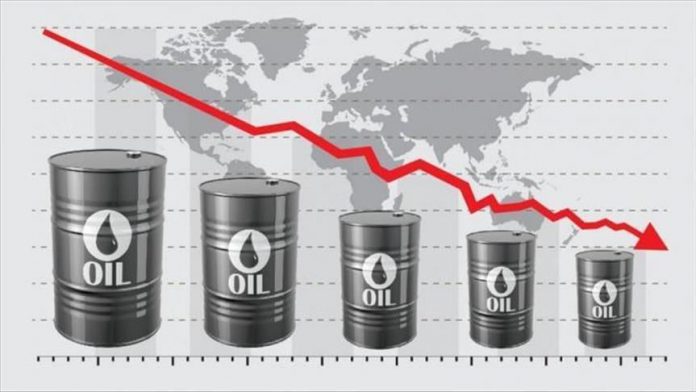 Crude oil prices are forecast to decline during the first half of 2020 but later increase through 2021, the U.S.’ Energy Information Administration (EIA) said in a statement on Wednesday.

The EIA said the U.S.’ military action in Iraq earlier this month “has increased uncertainty about potential disruptions to oil production and shipping in the Middle East,” which is home to almost half of the world’s proved oil reserves and one-third of global oil production.

Following the U.S.’ strike that killed Qasem Soleimani, the commander of the Iranian Revolutionary Guards Corps’ Quds Force, after which Iran launched missiles against