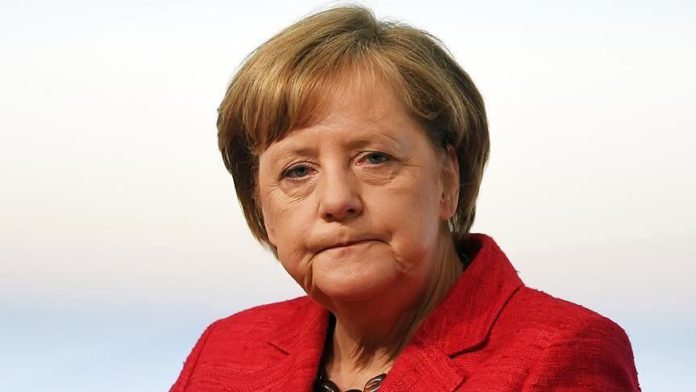 After saying Kremlin critic Alexey Navalny had been poisoned with a Russian-linked nerve agent, as of Monday German Chancellor Angela Merkel is no longer ruling out reconsidering the Nord Stream 2 Russian gas pipeline project.

“The chancellor agreed with the statements made by the Foreign Minister [Heiko Maas] over the weekend,” Merkel spokesman Steffen Seibert told journalists in Berlin, adding that she also believes “that it would be wrong to exclude anything” in response to the suspected Russian poisoning.

The chancellor, whose pro-business Christian Democratic Union (CDU) wants Nord Stream 2 finished, had earlier said the Navalny case should not be tied to the pipeline project.

However, Maas warned Moscow over the weekend that his country would abandon the Nord Stream 2 project should the Kremlin refuse to provide satisfactory answers on the Navalny poisoning.

“In any case, I do not hope that the Russians will force us to change our stance on Nord Stream 2,” Maas told Germany’s Bild am Sonntag on Sunday.

Berlin is under intense public pressure in the aftermath of the Navalny poisoning to reconsider its support for the multi-billion euro project.

Headed by Russian energy giant Gazprom and several Western gas partners, the project is already more than 90% completed and is expected to start running early next year.

A natural gas pipeline under the Baltic Sea from Russia to the German coast, Nord Stream 2 has led to concerns in the US and other countries that it could give the Kremlin new leverage over Germany and other NATO allies.

As the project nears completion, American sanctions and calls for European restrictions have left it in a state of limbo amid heightened political tensions between the European Union and Russia.

Navalny, 44, a vociferous critic of Russian President Vladimir Putin, felt sick on Aug. 20 on a flight to Moscow. After an emergency landing in Omsk, he spent two days in a Russian hospital before being sent to Berlin for treatment.

Currently he is in intensive care and has been in a medically induced coma. His condition is serious, but there is no acute danger to his life, according to his doctors. 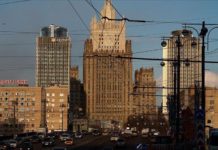 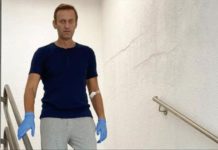 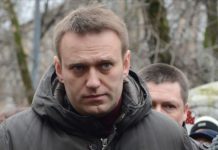