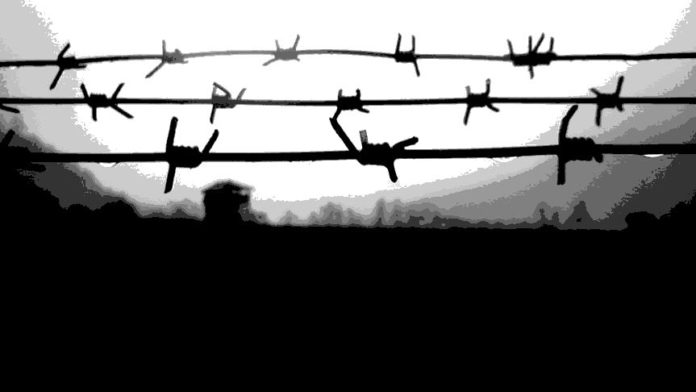 “We are alarmed at Israel’s failure to prosecute, punish and redress the torture and ill-treatment perpetrated against Mr. Al-Arbeed,” experts said. “Addressing such abuse is not at the discretion of the government or the judiciary, but constitutes an absolute obligation under international law.”

“Allowing individual agents the ‘necessity defense’ against criminal prosecution is a grave loophole within the Israeli judicial system which effectively excuses the coercive interrogation of persons suspected of possessing information on military operations,” they said.

The experts said it was a “misguided defense” that provides de facto impunity for investigative measures amounting to torture or other cruel, inhuman, or degrading treatment or punishment.

“Israeli authorities should ‘urgently and comprehensively review, suspend and/or repeal the necessity defense applied in criminal investigations, and any laws, regulations, policies, and practices authorizing, justifying, acquiescing in or otherwise leading to impunity for such grave violations of human rights,” said the experts.

They said that states are legally responsible for torture or ill-treatment perpetrated by their agents and were duty-bound to prevent and punish such acts.

Al-Arbeed was in good health when he was arrested Sept. 25, 2019, after an alleged attack in the occupied West Bank the previous month, during an Israeli girl, 17, was killed and her father and brother injured.

Within 48 hours, Al-Arbeed was hospitalized with life-threatening injuries due to ill-treatment and now suffers irreparable physical and psychological conditions.

“We are alarmed that the use of so-called ‘enhanced interrogation techniques’ or ‘exceptional measures’ during questioning reportedly led to a forced confession, which the universal prohibition of torture and ill-treatment aims to prevent,” the experts said.

“Addressing such abuse is not at the discretion of the government or the judiciary, but constitutes an absolute obligation under international law,” they said. 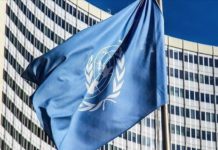