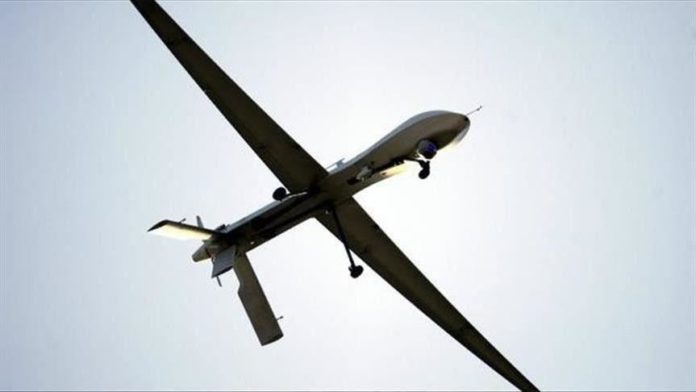 The attack caused material damage to the field and ambulances in Abugrein, 115 km south of Misrata, the government-led Operation Volcano of Rage said on Facebook.

“The attack comes as part of the continuing criminal record of Haftar’s militia in targeting medical teams,” it said.

The Libyan army has made significant military gains against Haftar’s militias in recent days, capturing the town of Wadi Wishka and two other areas south of Sirte.

On Saturday, the army launched a military operation to liberate cities of eastern and central Libya from Haftar’s militias, one day after capturing the strategic city of Tarhuna — the last stronghold of Haftar in western Libya.