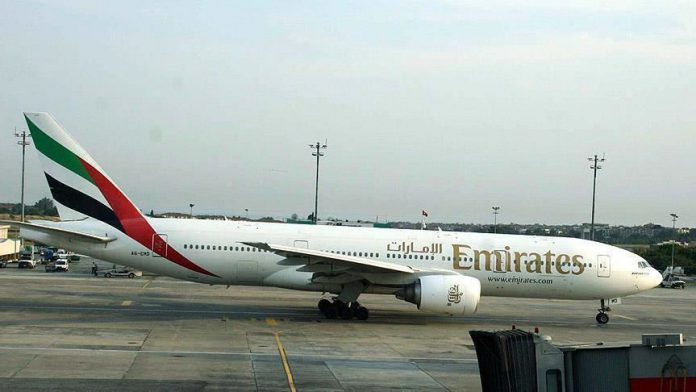 Emirates Airlines and flydubai on Wednesday canceled their flights to Iraq’s capital Baghdad amid ongoing tensions between the U.S. and Iran.

The missiles were launched from Iran and targeted at least two Iraqi military bases where U.S. military and coalition personnel are stationed following the killing of Iranian Gen. Qasem Soleimani last week.

Emirates cited safety of passengers and flight crew members as a reason for flights cancelation.

Flydubai, for its part, also