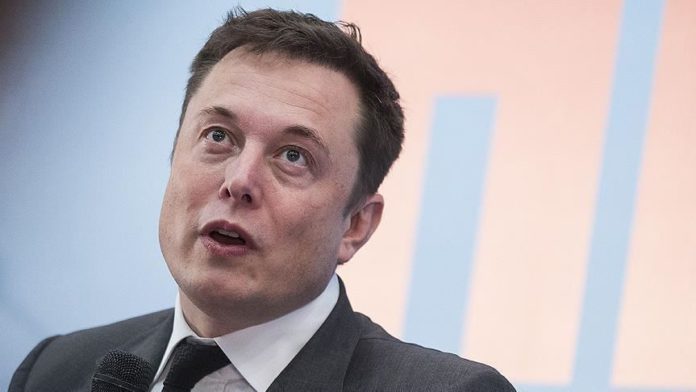 Tesla chief Elon Musk continued his practice of firing off controversial tweets that damage his company, with his latest salvo wiping nearly $15 billion off the company’s stock valuation.

“Tesla stock price is too high imo,” Musk tweeted on Friday using an acronym that means in my opinion.

The post was quickly followed by a mass sell-off that wiped out about 10% of the company’s market valuation, hitting $701.32 per share at the closing bell.

The eccentric renewable energy billionaire continued his Twitter rant with a series of bizarre messages that included him saying he is going to sell off all his possessions.

“I am selling almost all physical possessions. Will own no house,” he tweeted, before saying his musician girlfriend Grimes “is mad at me.”

This was in addition to raging against stay-at-home orders, urging government officials to “give people back their FREEDOM”, and also tweeting parts of the American national anthem.

Musk reportedly tore into government-imposed restrictions intended to curb the spread of the novel coronavirus during a conference call with investors on Wednesday.

The orders have led to two Tesla factories, including its main one in California, being shuttered.

Musk previously ran into controversy when he tweeted Tesla was “going private” in August 2018.

The comment sparked a fraud investigation by the Securities and Exchange Commission, which led to him reaching a settlement that included his removal as chairman of Tesla’s board of directors.

Coca-Cola to cut thousands of jobs