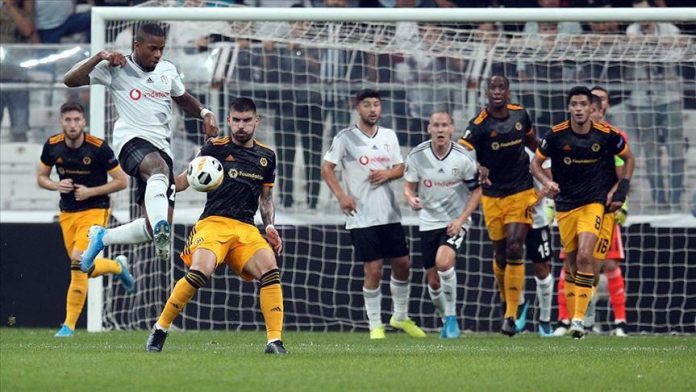 Besiktas are hopeless for the last 32 stage in the Europa League as the team has been eliminated from the tournament, after losing to Braga 3-1 on Nov. 7.

The Istanbul club bottomed the Group K as they lost all their four games.

Slovan Bratislava are currently in the third place, having 4 points but the Slovakian team should win Thursday’s match in Istanbul to keep their hopes alive for the knockout stage.