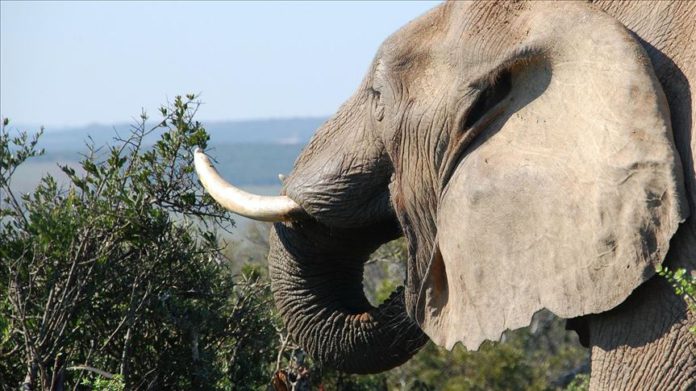 Elephants have killed two people including a 5-year-old in the Democratic Republic of Congo (DRC), a nature conservationist group said on Wednesday.

“On August 30, there was an incident. The elephants killed a 5-year-old child from the Twa community in Kamalondo sector, Kilato village and the second case happened on September 3 where a man was also killed by elephants,” Mukamba was quoted as saying by Desk Nature, an environmental media group in the DRC.

Upemba National Park in Katanga Province, a region almost the size of Spain in southeastern DRC, was created in 1939 to protect elephants, lechwe, hippos, and zebra.

Moise Kiluba, a civil society leader, urged the provincial and national authorities to deal with this situation as quickly as possible.

“The populations of the Kyofwe and Kamalondo sector have difficulty walking for fear of being crushed by these animals,” he said.

Forest elephants are found most commonly in countries with relatively large blocks of dense forest such as Gabon, the DRC, Cameroon and the Central African Republic in Central Africa and Ivory Coast, Liberia, and Ghana in West Africa.

They sometimes migrate from one area to another causing damage along the way.

In Africa and Asia, elephant habitat is being replaced by agriculture — both by small-scale farmers and international agribusiness such as palm oil.