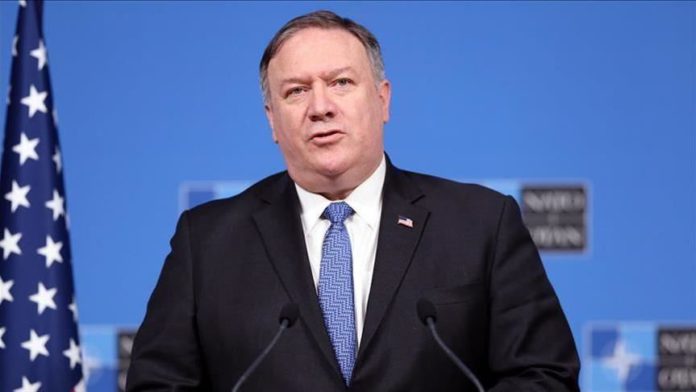 Shortly after the UN General Assembly held elections for 15 seats on the 47-member Human Rights Council, the US voiced dismay Tuesday about spots won by Russia, China and Cuba.

Secretary of State Mike Pompeo said that US President Donald Trump pulled Washington from the agency in 2018 for anti-Israel bias and rules to let “rights abusers” win seats on the Council.

The US has repeatedly urged UN members to immediately act to reform the agency, said Pompeo.

The trio of countries won seats over objections from critics who challenge their rights records.

Venezuela was elected in 2019.

“These elections only further validate the U.S. decision to withdraw and use other venues and opportunities to protect and promote universal human rights,” said the top diplomat.

Pompeo said it was the US who punished “human rights abusers in Xinjiang, Myanmar, Iran, and elsewhere.

“Our commitments are spelled out clearly in the UN’s Declaration, and in our record of action. The United States is a force for good in the world, and always will be,” he added.

Cuba and Russia were shoe-ins for the spots after running without a sufficient number of challengers in the regional groups established by the UN to open the possibility that they would not claim victory.

China, however, faced stiff competition in the Asia-Pacific region where six nations were competing for five spots. China secured the last of the five spots as Saudi Arabia failed to cross the needed vote threshold.