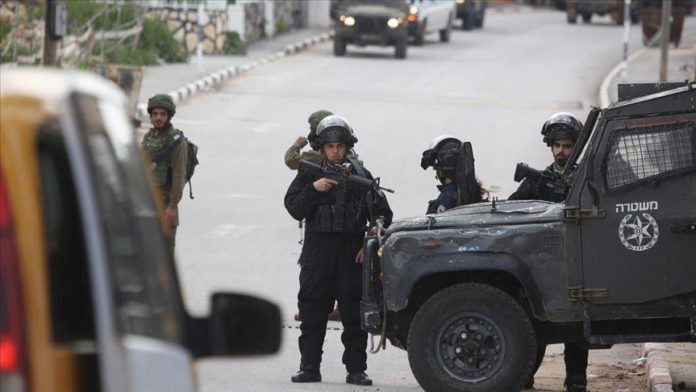 Israeli soldiers wounded a 72-year-old Palestinian during a protest early Saturday in Hebron in the West Bank, according to a firsthand account.

Suleyman al-Hezalin told Anadolu Agency that while carrying a Palestinian flag during the protest in the town of Mesafer Yatta, he was pushed down, assaulted, and wounded by Israeli soldiers.

Al-Hazelin was taken to hospital and was later discharged, but said he still has a pain in his back. A week ago he took part in a peaceful activity to protest an attack by Israeli soldiers in which a young Palestinian was seriously wounded, he added.

Harun Abu Aram, 24, was paralyzed after being shot in his neck by Israeli soldiers in the same town on Jan. 1.

Palestinians regularly hold rallies against Israeli settlements on their lands.