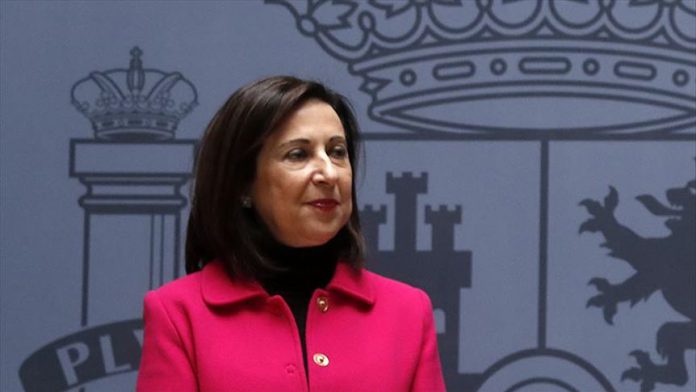 Spanish Defense Minister Margarita Robles has said the country’s army has discovered elderly people that were “absolutely abandoned” and “lying dead in their beds” in nursing homes.

“We will be be totally relentless and assertive over this,” Robles said, speaking on the Ana Rosa TV program on Monday.

“We have a clear message: the law will fall on all those who don’t comply with their obligations in these residences.”

Robles said the majority of nursing homes in Spain were functioning well.

Spain declared a state of emergency on March 14. The army has been taking charge of nursing

Turkey to open Syrian border gate 'as soon as possible'