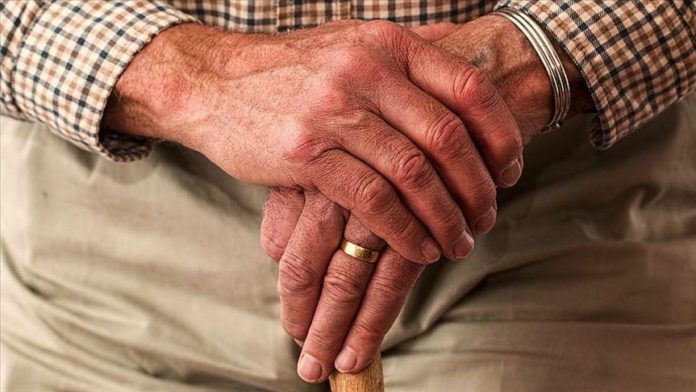 The World Elder Abuse Awareness Day (WEAAD) is observed every year on June 15 and all the more important this year as the novel coronavirus continues to pose a new threat to the elderly globally.

The day is celebrated every year as an annual international UN observance day.

The main purpose of the day is to take action to effectively prevent and protect older people from physical and psychological abuse, including neglect.

WEAAD has been observed each year since December 2011.

According to the World Health Organization (WHO) data of 2018, every 1 out of 6 people over the age of 60 is subject to abuse, which accounts for at least 141 million people around the world.

Elder abuse is global and comes in many forms such as physical, emotional, sexual, financial abuse, and psychological, including neglect.

Elderly people deserve the same dignity and respect as other people all age groups, according to a UN resolution that officially recognizes the day.

This year, the day has been under the shadow of the COVID-19 pandemic, which has claimed the lives of hundreds of thousands of elderly people.

In March 2020, researchers announced the most elaborate estimates of elderly people’s elevated risk of serious illness and death from the new coronavirus: COVID-19 kills an estimated 13.4% of patients who are 80 years old and older, compared to 1.25% of those in their 50s and 0.3% of those in their 40s.

The sharpest divide came at the age of 70. Although 4% of patients in their 60s died, more than twice that, or 8.6%, of those in their 70s, did, Neil Ferguson of Imperial College London and his colleagues estimated in their study, published in Lancet Infectious Diseases.

The explanation for the high risk to the elderly lies in a growing understanding of “immunosenescence”. Immunologists have identified some of the specific ways the immune system changes with age, allowing them to go beyond the simple assertion that it weakens.

Elderly people are not as good at reacting to microorganisms they haven’t encountered before, according to researchers from the US-based University of Arizona College of Medicine.

All around the world, the elderly are banned from going out, put under curfews to slow down the deaths, which peaked in March-April and claimed lives mostly among this age group.

The global population over the age of 60 will exceed 1.4 billion by 2030, and in Turkey, this number will reach at least 15 million, according to Turkey’s Statistical Institute.

As of 2020, the elderly in the country makes up 9.1% of the population.
In 2009-2019, the rate of the elderly who live alone has nearly doubled in Turkey, according to data from the Family, Labor, and Social Services Ministry, which shows that extra care and protection are needed for this age group.

To meet the need, Turkey put in motion the “Elderly Support Program”, which aims to protect and help the elderly population who live alone, with their families, or in senior centers.

The program has been in motion for at least four years now, and helped seniors participate in social life.

In Turkey, some 93% of people claimed by COVID-19 have been 65 or older, the country’s health minister said early June.

The average age of people who died over the past month in Turkey is 74.6.

Since the beginning of the pandemic, the Turkish government’s Vefa Support Groups has reached millions of citizens, proving essential services in their homes during the pandemic.

The group mainly reached elderly people who could not go out during this process, visiting a total of 14.5 million homes.

Meanwhile, Turkey starts the normalization process for the elderly today, as they can start going out to visit families for at least a month, according to the Family, Labor, and Social Services.