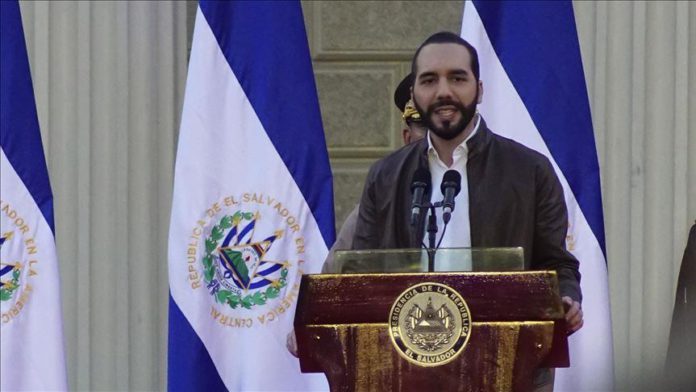 The Supreme Electoral Tribunal (TSE) announced on Monday that with 80% of the ballots counted, the ruling NI leads the legislative elections with more than 1.2 million votes. It is followed by right-wing parties of the Great Alliance for National Unity (GANA) and Nationalist Republican Alliance (Arena).

With a majority in the assembly, Bukele will be able to advance his agenda and appoint names to the Supreme Court and the TSE.

In municipal elections, the NI received nearly 870,000 votes, with 79% of the ballots counted.

“Thanks to those who continue to protect the victory of the Salvadoran people on February 28,” Bukele said on Twitter, urging people to not leave polling stations until all the votes are counted. “I know we are tired, but we must take care of what took our people 40 years.”

About 5.3 million people were eligible to vote. There are 84 seats in the Legislative Assembly, and 262 municipal councils.

ANALYSIS – Pendulum swinging between tensions and softening in Turkey-Egypt relations