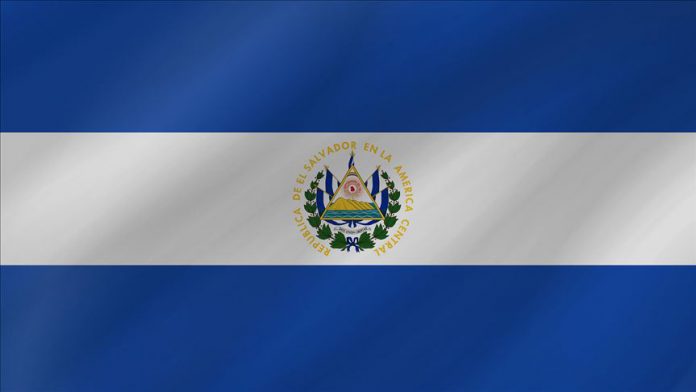 El Salvador’s president has announced Sunday that he does not recognize the government of Venezuelan President Nicolas Maduro and ordered the expel of his diplomats.

Bukele gave 48 hours for Venezuelan diplomats to leave the country.

The president said the decision is taken in line with a resolution passed by the Organization of American States on Aug. 28, which backs UN High Commissioner for Human Rights Michelle Bachelet’s report that Maduro government “violates human rights”.