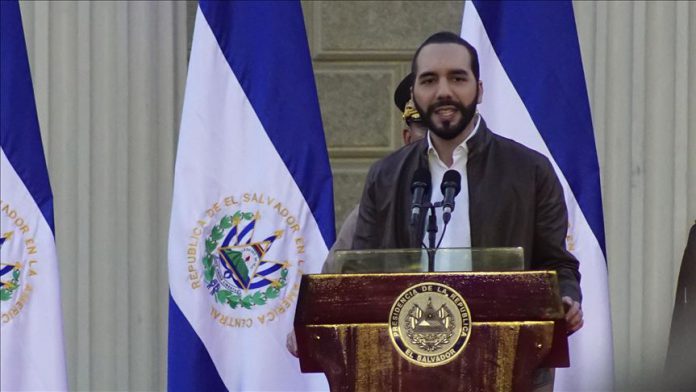 El Salvador’s President Nayib Bukele has authorized security forces to use “lethal force” to fight gangs amid reports that at least 53 people were killed in the last three days under quarantine.

“The use of lethal force is authorized for self-defense or the defense of the lives of Salvadorans,” Bukele tweeted on Sunday. “We urge the opposition to side with honest people, and the institutions they control to stop protecting those who murder our people.”

Bukele stressed that the gangs “are taking advantage of the fact that almost all of the Salvadoran public forces are controlling the coronavirus pandemic.”

He said his administration “will have to move resources to combat them.”

The head of state also ensured that his government “will be in charge of the legal defense of those who are unjustly accused, for defending the lives of honest people” and urged the attorney general to “prosecute gang allies” for “being terrorist associations and/or performing acts of terrorism.”

According to the local media reports, at least 53 people were killed between Friday and Sunday in the Central American nation. While the country implements restrictions to stem the spread of the virus, an average of two murders are being committed per day.

Bukele ordered a 24-hour lockdown of prisons containing gang members and said their leaders would be sent into solitary confinement late Friday after 22 homicides were reported during the day — the highest single-day murder rate since he took office last June.

The country has over 320 COVID-19 cases and eight fatalities, while nearly 90 people have recovered from the epidemic, according to US-based Johns Hopkins University.