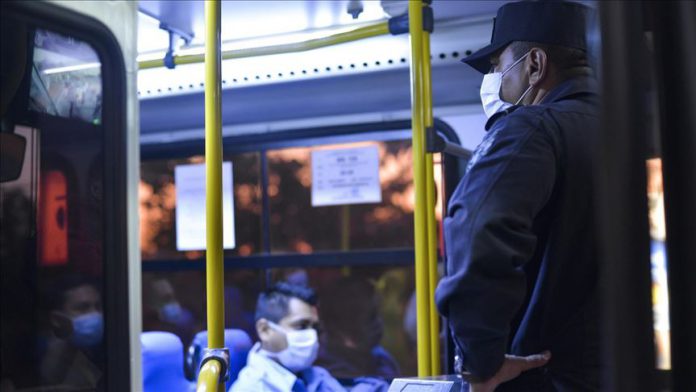 President Nayib Bukele conveyed the news on Twitter, saying the victim is a 60-year-old woman who recently returned from the U.S.

He offered his condolences to the family and friends of the deceased and called on people to stay home.

El Salvador, which has a population of around 7 million, has 32 confirmed cases of COVID-19.

After first appearing in Wuhan, China last December, the virus has spread to at least 179 countries and regions, according to U.S.-based Johns Hopkins University.

Its data shows the number of