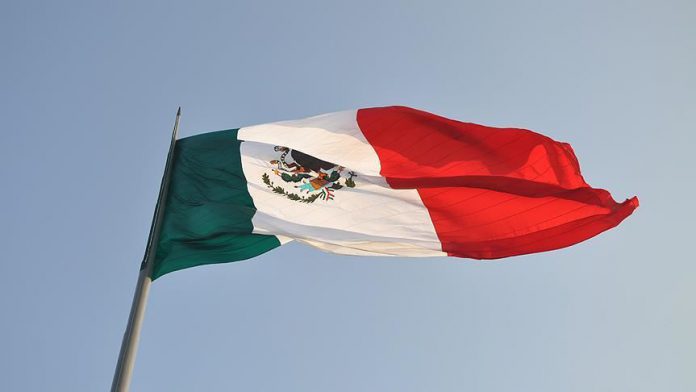 Mexico’s president said Wednesday there was a time when drug kingpin Joaquin “El Chapo” Guzman had as much power as the country’s leader.

Speaking in the southeastern province of Chiapas, Andres Manuel Lopez Obrador said a secret agreement between public officials and organized crime groups made it difficult to punish criminals, so Guzman had the same power or influence that the then-president had.

Recounting his administration’s accomplishments in its first year, Lopez Obrador said he had already done away with the corruption that was rampant in previous governments and had also begun to transform public enterprises by fighting corruption.