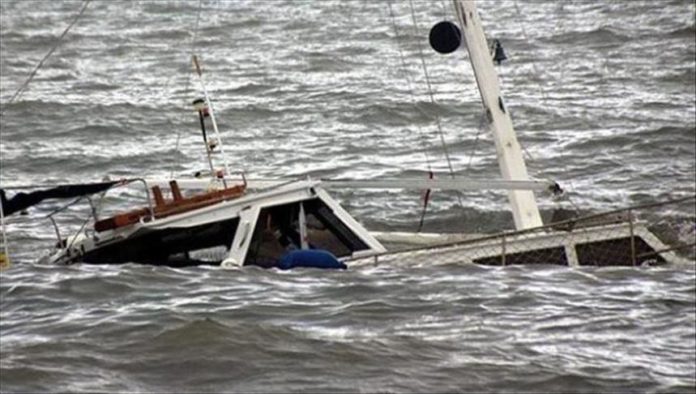 Eight people in Uganda reportedly died over the weekend after a canoe boat capsized in Lake Albert straddling the country’s western border.

Police said the overloaded boat was carrying 18 people, mostly from the Democratic Republic of Congo, and a 10-month-old child was among the casualties.

“The incident happened about 400 meters (1,312 feet) out from the Ususa landing site in Kikuube district. The boat was carrying 18 passengers heading to the Sebigoro landing site in the Kyangwali Sub County, Kikuube District,” said Hakiza.

He said that efforts to retrieve the victims’ bodies were ongoing, noting that the 10 survivors were from Mukambo, Ituri province in the Democratic Republic of Congo.

A local council chairman in the area, Benson Abeho, said all those on board had been forcefully evicted by the Ugandan army from an illegal landing called Ususa.