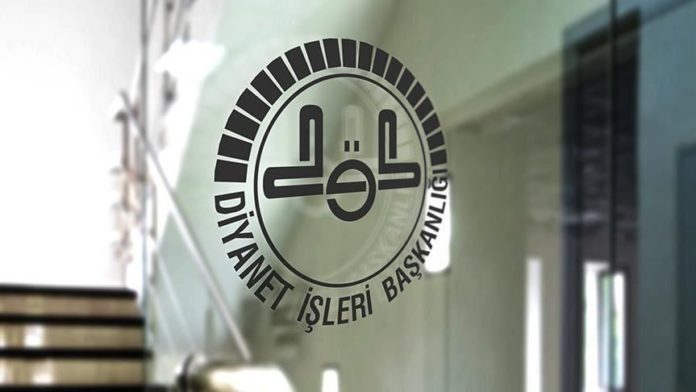 Eid al-Fitr prayers will not be performed in mosques in Turkey due to the novel coronavirus pandemic, the country’s top religious body announced Thursday.

“The feast prayer will not be performed in our mosques due to the COVID-19 epidemic that we have been struggling greatly by the nation this year,” Turkey’s Directorate of Religious Affairs (Diyanet) said in a written statement.

But the minarets of the mosques in all provinces across the country will be loudly reciting special feast prayer and takbir — declaration of Allah’s greatness — during the Eid al-Fitr prayer time so that everyone at their place can feel the joy and atmosphere of the holiday, said Diyanet.

Muslims all around the world celebrate Eid al-Fitr to mark the end of Muslim holy month of Ramadan, the ninth month of the Islamic calendar, during which they avoid eating, drinking and numerous other things from dawn until sunset.

Unlike other years, Turkish nation this Ramadan was not also allowed for collective iftar (fast-breaking dinner) gatherings and Tarawih — special congregational night prayers — in mosques to stem the spread of the virus.

Eid al-Fitr celebration in Turkey will start on May 24 and end on May 26.

On March 16, country’s top faith body announced a nationwide suspension of congregational prayer gatherings, including Friday prayers, in the wake of outbreak.

As the Turkish public largely followed preventive measures against the pandemic, daily cases in Turkey fell under 1,000 on Wednesday for the first time since March 25.

The Health Ministry announced a total of 113,987 people have recovered from the disease so far, while the death toll reached 4,222 with 23 more fatalities, and the tally of cases climbed to 152,587.

After originating in China last December, COVID-19, the disease caused by the coronavirus, has spread to at least 188 countries and regions, with Europe and the US currently the worst hit.

The pandemic has killed more than 328,400 people worldwide, with some 5 million confirmed cases and over 1.9 million recoveries, according to figures compiled by the US’ Johns Hopkins University.