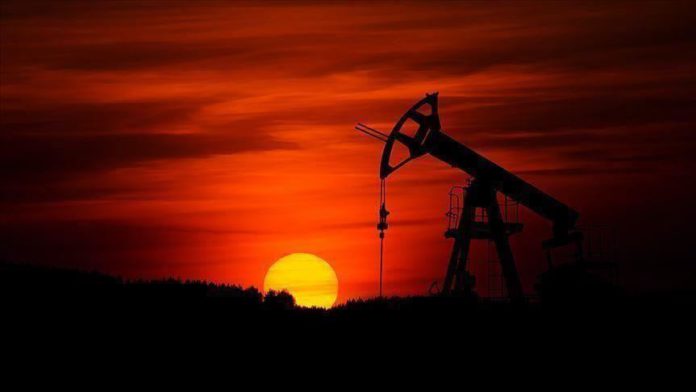 The US Energy Information Administration (EIA) has revised up its Brent crude oil price forecast for 2020 by $4 per barrel, according to its monthly Short-Term Energy Outlook (STEO) report for June released on Tuesday.

The international benchmark is now expected to average $38 per barrel this year, up from its previous estimate of $34 a barrel.

The EIA said it forecasts an increase in Brent crude to average $48 per barrel in 2021, as “inventories decline into 2021.”

“The forecast of rising crude oil prices reflects expected declines in global oil inventories during the second half of 2020 and through 2021,” the report said.

US crude output revised down

The EIA also revised down US crude oil production for this year by 100,000 barrels per day (bpd), according to the STEO for June.

Crude oil production in the country is now estimated to average 11.6 million bpd in 2020, compared to the previous expectation of 11.7 million bpd in the STEO for May.

The EIA noted that oilfield services company Baker Hughes reported “the fewest active drilling wells in the US in their records which go back to 1987.”

The number of oil rigs in the US last week decreased for twelve consecutive weeks, a fall of 477 over that period, according to Baker Hughes data.