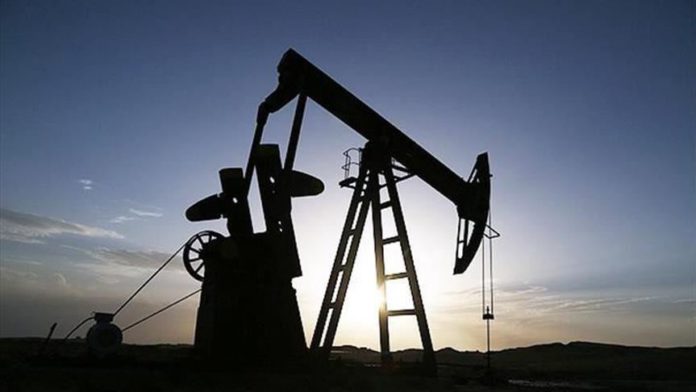 The US Energy Information Administration (EIA) has revised up its Brent crude oil price forecast for 2020 by $0.48 per barrel, according to its monthly Short-Term Energy Outlook (STEO) report for September released on Wednesday.

The international benchmark is now expected to average $41.90 per barrel this year, up from its previous estimate of $41.42 a barrel.

The EIA said it estimates that Brent will average $49 per barrel next year, as oil markets become more balanced.

US crude output revised down

In September, the EIA expects production to rise to 11.2 million barrels per day, as production in the Gulf of Mexico returns.

However, after September, the EIA said it expects US crude oil production to decline slightly, averaging just under 11 million barrels per day during the first half of 2021, as new drilling activity will not generate enough production to offset declines from existing wells.

According to the EIA, drilling activity is expected to rise later in 2021, contributing to US crude oil production reaching an average of 11.3 million barrels per day in the fourth quarter of 2021.

The US surpassed Saudi Arabia and Russia in November 2018 to become the world’s largest crude oil producer.