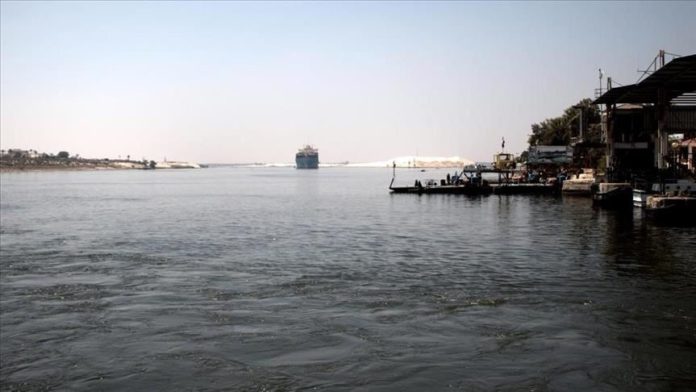 The economic relations between the United Arab Emirates (UAE) and Israel are improving and developing after the announcement of their Aug. 13 normalization deal, according to observers and newspaper reports.

Israel looks for more Gulf states to enter the normalization club which will give Israel political and security benefits along with the economic and trade benefits.

On Wednesday, the Israeli website of Globes said talks were held between Israeli and UAE officials on establishing an oil pipeline that extends through Saudi Arabia to Israel’s Eilat Port on the Red Sea — with an already existing Israeli pipeline from Eilat to the coastal Mediterranean city of Ashkelon.

According to the Egyptian Professor Nayel al-Shafei, in case this pipeline transports fuel to Europe, the Suez Canal will face a low-cost competitor where Israel will be the biggest winner, especially after the Egyptian authorities spent over $8 billion to expand the capacity of the canal.

Not only the pipeline proposal will be the challenge but also the recent announced trade partnerships between Dubai ports and Israeli trade firms.

This cooperation will allow establishing free trade zones as well as sea lines between Israeli and UAE ports.

Last month, the chairman of the Suez Canal Authority Osama Rabea said the canal is an important source for the revenues in Egypt.

The Suez Canal, considered the shortest shipping route between Europe and Asia, is one of the most important trade routes in the world significant source for hard cash in Egypt.