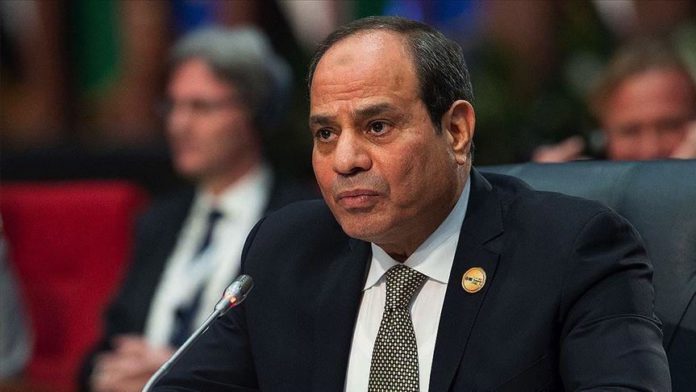 Aquila Saleh, speaker of the east Libya-based parliament, and Egyptian spy chief Abbas Kamel were also present at the meeting.

“During the meeting, Sisi was informed of developments in Libya and the efforts of all parties to implement a cease-fire and advance the peace process under the supervision of the UN,” the Egyptian presidency said in a statement.

On Tuesday, Saleh and Haftar arrived in Cairo on an unannounced visit, according to Egyptian media.

Last June, Sisi met with Haftar and Saleh, and then announced what was known as the Cairo Declaration to solve the Libyan crisis.