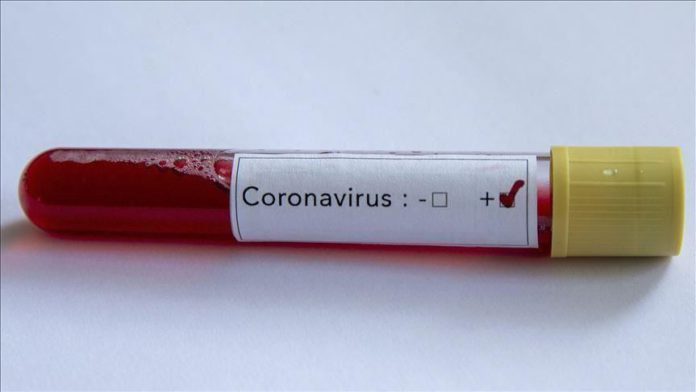 Egypt’s total number of coronavirus cases has surpassed 117,000, while the number of virus-linked deaths has exceeded 9,000, Ghaffar said.

The ministry said in a statement that there were a total of 24,985 confirmed cases in the country.

The US, Brazil, Russia and several European countries are currently the hardest hit.

The pandemic has killed nearly 374,000 people worldwide, with almost 6.23 million confirmed cases, while recoveries have surpassed 2.67 million, according to figures compiled by the US’ Johns Hopkins University.