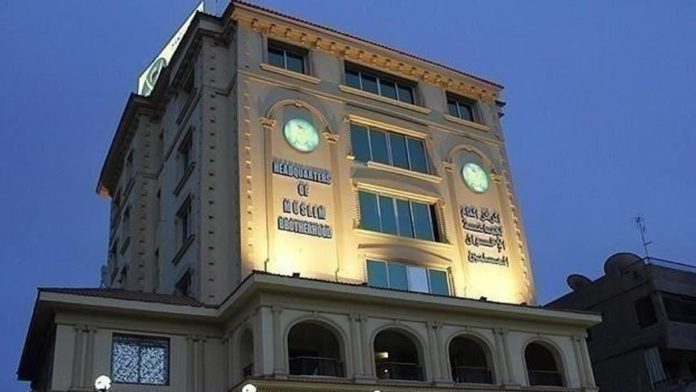 The Muslim Brotherhood group of Egypt Thursday announced the formation of a committee to manage the group’s affairs following the arrest of its acting leader Mahmoud Ezzat.

In a statement issued by the group’s current deputy leader Ibrahim Mounir, the decision was taken in response to the “recent developments,” in reference to Ezzat’s arrest.

Mounir also announced the termination of the group’s top office — the Guidance Office.

The new committee, which will be managed from abroad after the termination of the Guidance Office, will reorganize the group and enhance its performance, Mounir added.

On Monday, spokesman for the Muslim Brotherhood, Talaat Fahmi, announced the nomination of Ibrahim Mounir as the current acting leader of the group.

The Muslim Brotherhood was formed in 1928 and following the military coup in Egypt in July 2013, the group was outlawed and most of its leaders were arrested, including the Egyptian late President Mohammed Morsi.

ANALYSIS – Armenia in 2021: Stuck between war and peace