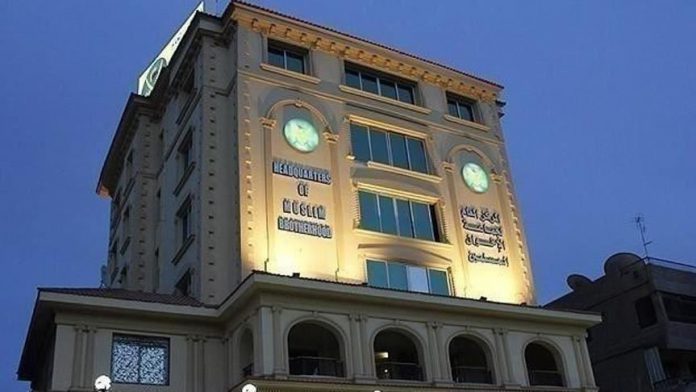 Egypt’s Muslim Brotherhood (MB) changed course over determining the future of its political work when it agreed to cooperate with Mohamed Ali, a new opposition figure and former army contractor.

The move forms a turning point for the MB in contrast with its approach during the last six years by which it was accused of causing a rift among Egyptian opposition.

Since the overthrow of Mohamed Morsi, the country’s first democratically elected president who died last June, in the 2013 military coup, the group has sought its way out of a dark tunnel.