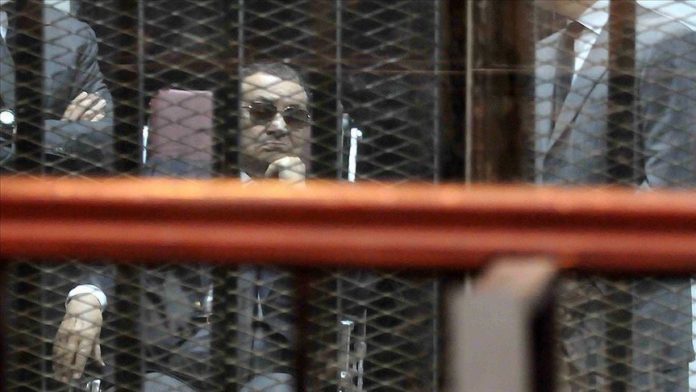 Egypt’s former President Mohamed Hosni Mubarak died on Tuesday at the age of 91, following years of illness, according to local media.

Youm 7 news website, which is known for being close to the Egyptian regime, reported the death of the former president.

Alaa Mubarak, son of the late president, had recently revealed that his father was inside the intensive care room in a hospital due to health problems he didn’t disclose.

Mubarak, who ruled Egypt for three decades, was forced to step down by a popular uprising in early 2011.