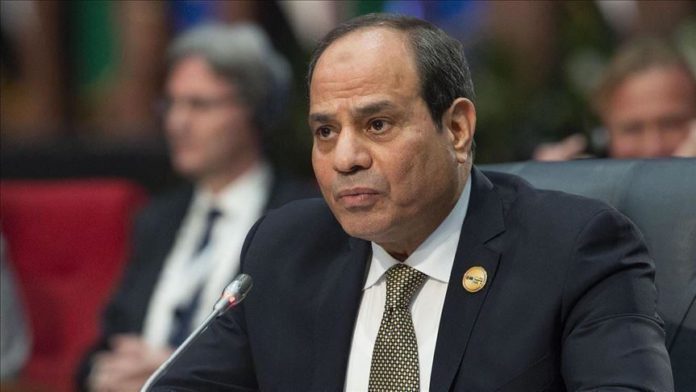 Egyptian President Abdel-Fattah al-Sisi on Friday said he considered the normalization agreement between Israel and Bahrain a step toward peace in the region.

“I value this important step towards establishing stability and peace in the Middle East, and in a way that achieves a just and permanent settlement for the Palestinian cause,” al-Sisi tweeted thanking the parties involved in implementing this “historic step”.

The agreement was condemned by Palestinian factions.