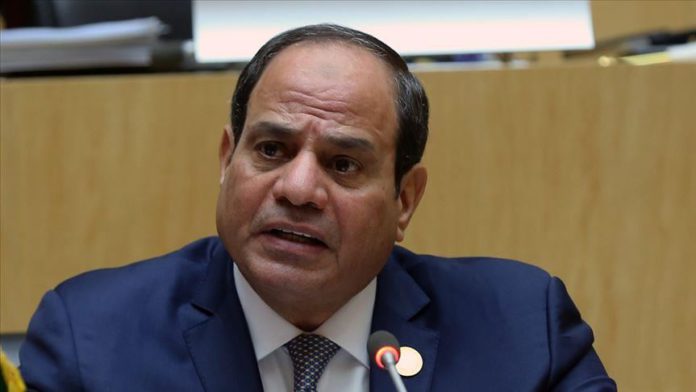 In a post on Twitter, Mohammed Al-Qablawi said that according to the UN Charter, the use of force is prohibited among member countries.

He stressed that under the charter, member countries have the legitimate right of self-defense if they are targeted by an armed attack.

Al-Qablawi also said that according to Security Council Resolution 2441, member states can assist the Libyan government.

On Saturday, al-Sisi alluded to the possibility of sending “external military missions if required,” and said that “any direct intervention in Libya has already become legitimate internationally” while in speaking in the city of Matrouh near the Libyan border.

He said the city of Sirte and al-Jufra airbase are a “red line”.

Despite the baseless arguments of warlord Khalifa Haftar and his supporters, the UN recognizes the government headed by Fayez al-Sarraj.

The government launched Operation Peace Storm against Haftar in March to counter attacks on the capital and recently regained strategic locations including Tarhuna, his final stronghold in western Libya.

The Libyan government has condemned the military support by Egypt, the United Arab Emirates, France and Russia for attacks by Haftar’s militias on Tripoli which began on April 4, 2019.