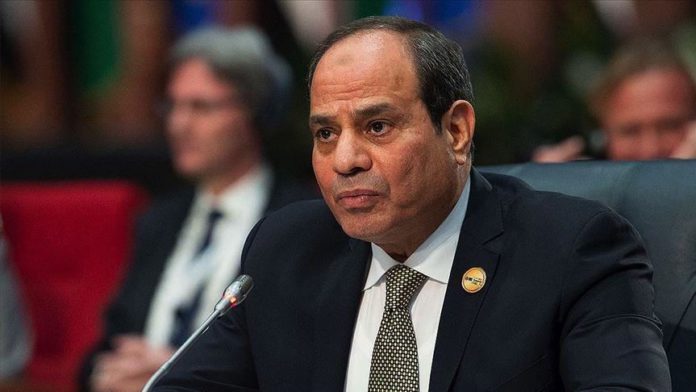 “I followed with interest and appreciation the joint statement between the United States, United Arab Emirates and Israel to halt the Israeli annexation of Palestinian lands and taking steps to bring peace in the Middle East,” al-Sisi said on Twitter.

He also applauded “the efforts of those in charge of the deal to achieve prosperity and stability” in the region.